Be a Crotch Shotter 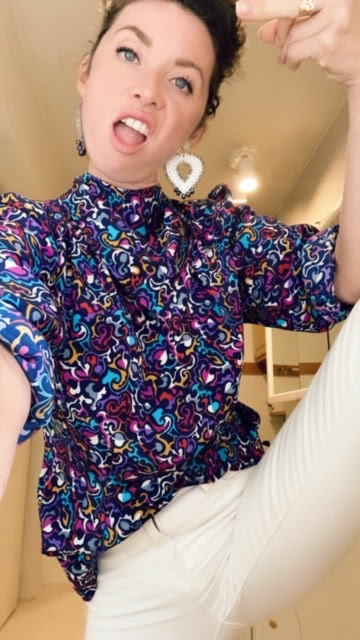 Your crotch shot says something about you.

A few months ago, a friend of mine we joking about how to take a crotch shot and umm what exactly is appropriate to post on social media… ya know, for the good of the peoples out there.

Benign as it may seem, the female crotch sparks many thoughts.

This crotch pictured above — with white denim, no skin, no graphic bits, is still “suggestive” of yes, a vagina.

So, several months ago, my friend and I declared free reign on liberating the crotch shots!

There was a flurry of crotch shots in various attitudes shared, posted, celebrated.

And that got me thinking…

Why is the Crotch Shot even a topic of conversation in this feminist ear of enlightenment??

It’s asking for the “wrong” attention.

It’s distracting from your intelligence.

It’s going to have people judging you.

ALL active patriarchal stories of a woman’s body AND stance in the world.

ALL optional internalized messaging you’re quietly rehearsing in your mind.

So, take a photo.

Take a crotch shot and see what comes up for you.

Because it’s also true that your crotch is pure awesomeness.

It’s all the “right” attention.

It’s taking up a TON of space.

And to leave you with this excerpt from Eve Ensler’s Vagina Monologues (holy heck it’s been 22 years since her epic play came out):

“To love women, to love our vaginas, to know them and touch them and be familiar with who we are and what we need.

To satisfy ourselves, to teach our lovers to satisfy us, to be present in our vaginas, to speak of them out loud, to speak of their hunger and pain and loneliness and humor, to make them visible so they cannot be ravaged in the dark without great consequence, so that our CENTER, our point, our motor, our dream, is no longer detached, mutilated, numb, broken, invisible, or ashamed. …

You have to talk about VAGINAS”

Keep talking.
Keep speaking to, from, and about your Vagina…
We are all listening.

OH and here’s this week’s BNM– be EARTHY woman. 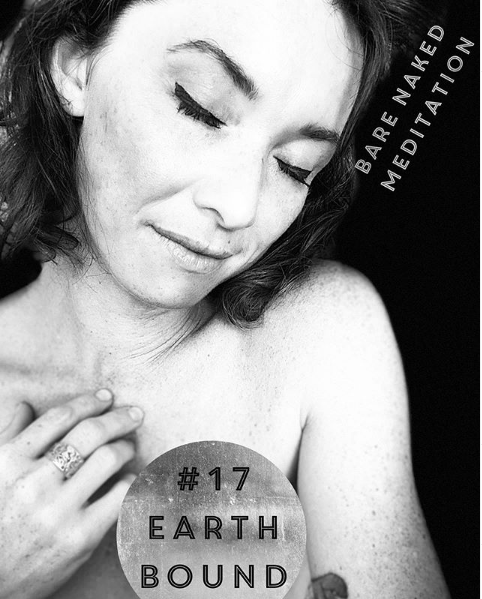